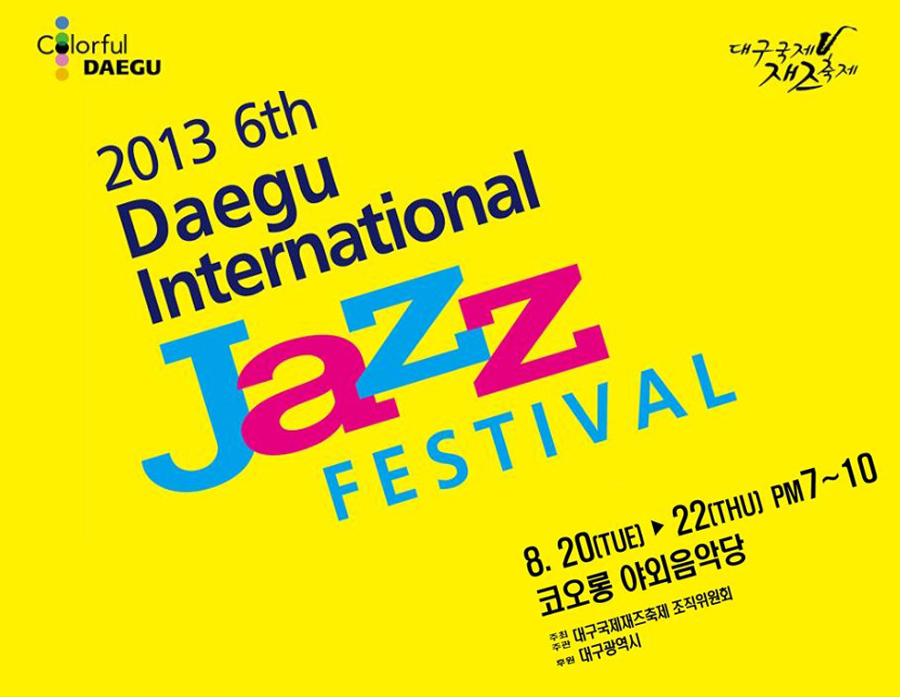 Daegu, the city of festivals!

As we got over the unbelievable heat last month by Chicken & Beer Festival, now it’s the time to fall into the sea of jazz. I mean 2013 Daegu International Jazz Festival will be held at Duryu Park! 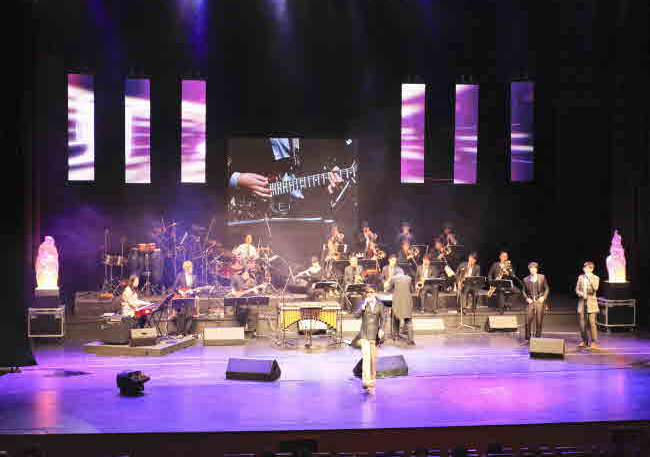 As years go by, the jazz festival has made sure of local art performing diversity, and it has been also settled as a representative urban-music festival taking part in internationally recognized jazz musicians. 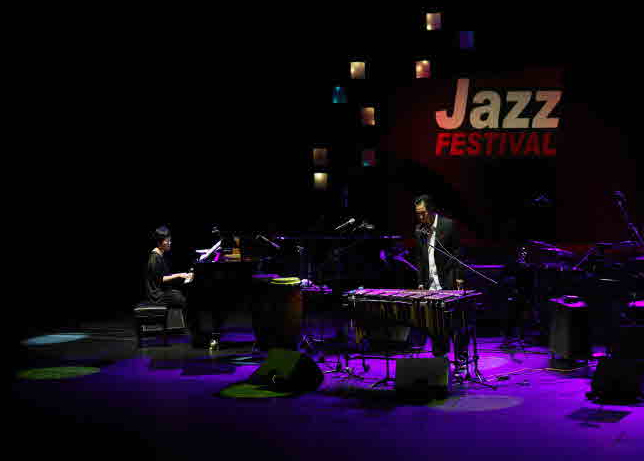 There’s one thing I concerned. Even the festival has been getting more popular, the festival organizing committee has taken a passive attitude to promote this jazz festival aimed at foreigner spectators. Whether the festival deserves to be called an ‘international’ festival or not, it remains to be seen until the festival being over.

Anyway, all the performances are opened and it’s free! Feel the sweet and gentle mood of the summer night with the jazz music. Enjoy! 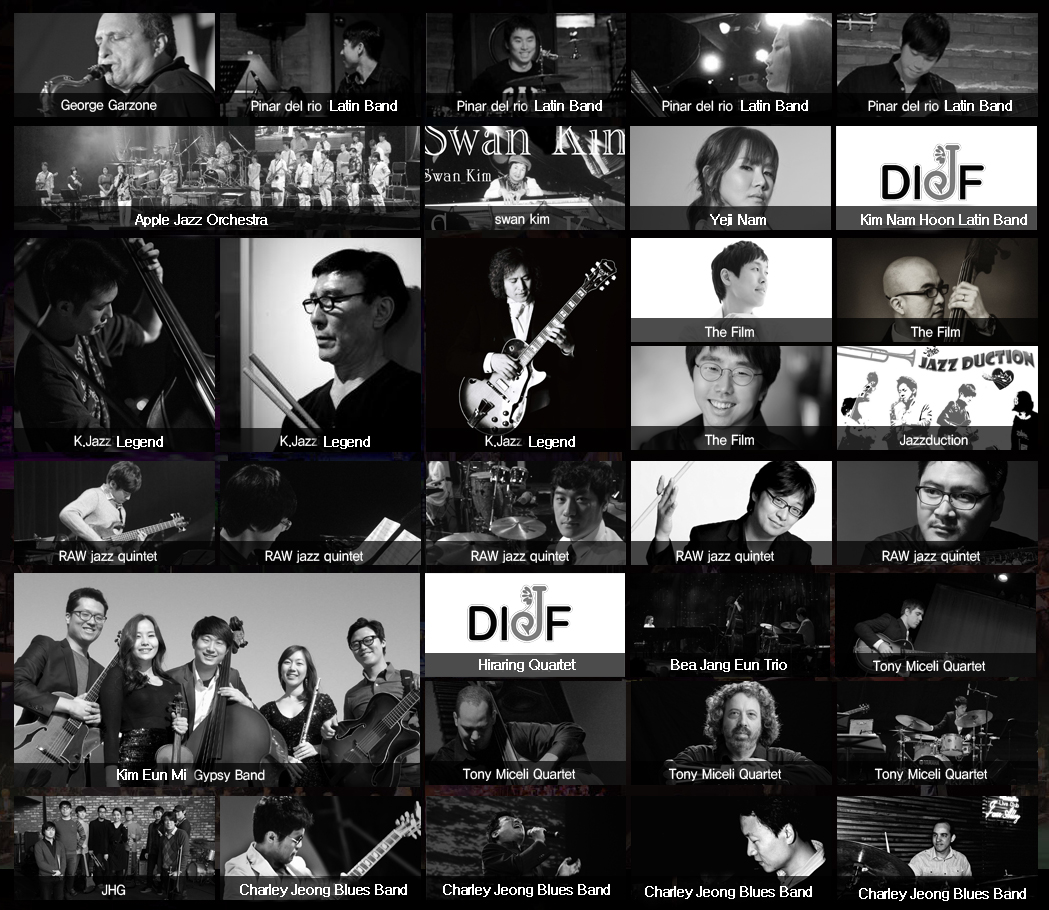 <How to get to the Duryu Park> 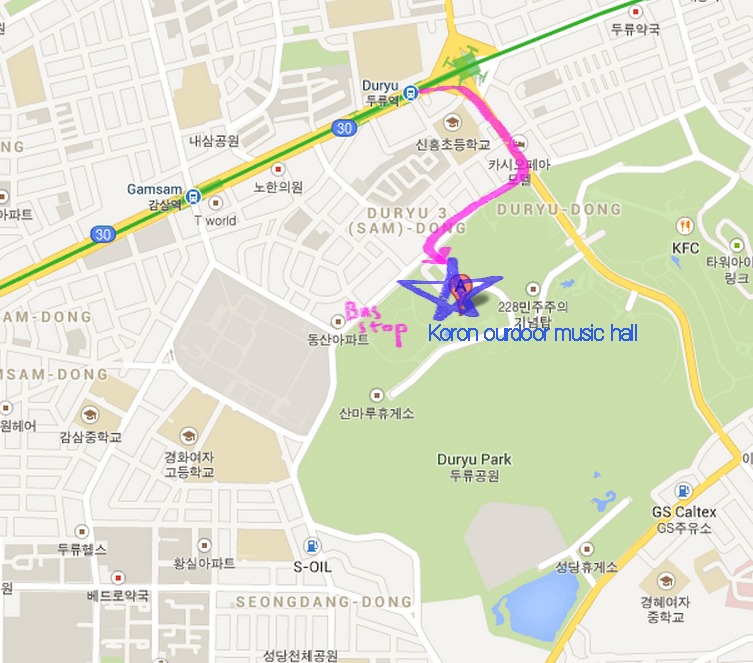 Bus: Take 653 bus and get off the Durryu Park bust stop
Underground: Get off at the Duryu Station(Line 2)