[Living] All about intercity/express bus terminals in Daegu 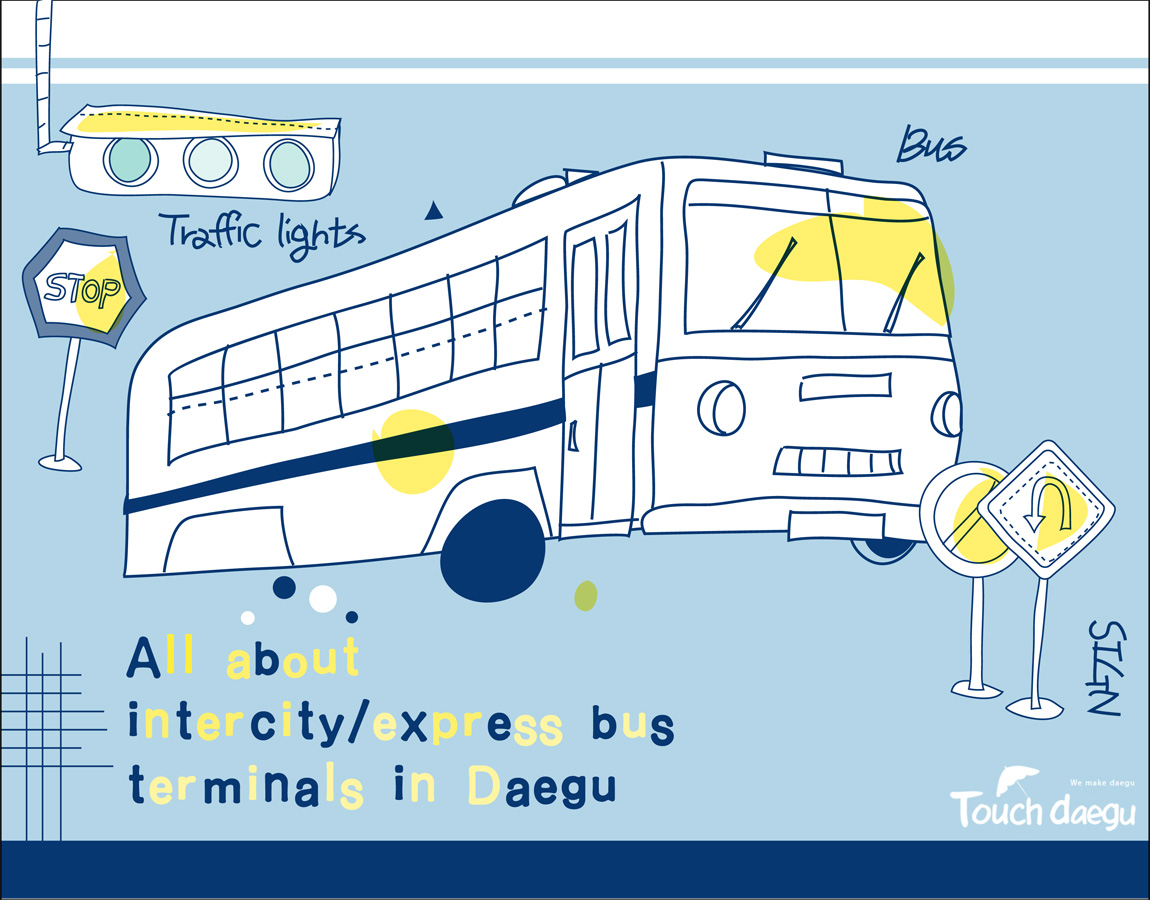 It’s not that easy to take an express bus or an intercity bus as a foreigner.
And if you have ever tried to take a bus in Dong Daegu, you must have been in a trouble.
Because there are as many as 4 terminals which have different bus routes depending on each bus companies, I hope this article will help you. It’s all about the bus terminals in Daegu.

Before starting, I'd like you to know the three differences of types of the express buses: Ilban(General), Udeong(Premium) and Simya(NightOwl).
Ilban(Geneal) is the least expensive one if compared to other types of coaches. Udeong (Premium) is about 15% more expensive than Ilban but offers spacious and comfy seats. Simya (NightOwl) is almost as expensive as Udeong. The NightOwl buses usually run after 10 p.m.

All the express buses can be reserved online. I’ll let you know the reservation codes of the Dong Daegu express bus terminal's buses  to help you reserve even when you don’t know any Korean.
If you need to know how to make it, just click the link below.
http://globaldaegu.blogspot.kr/2012/07/livingtransportation-how-to-make.html 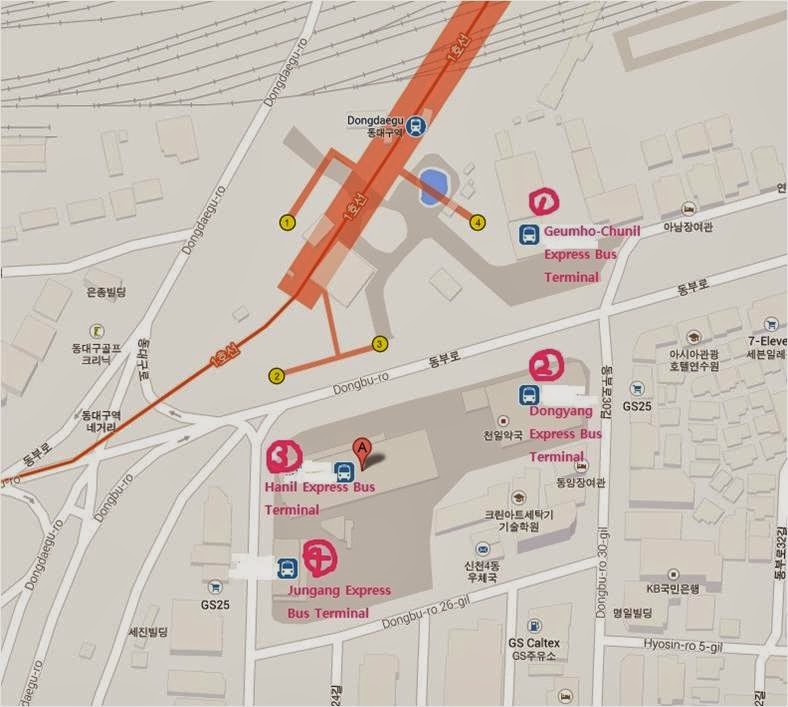 Then, where are intercity bus terminals? 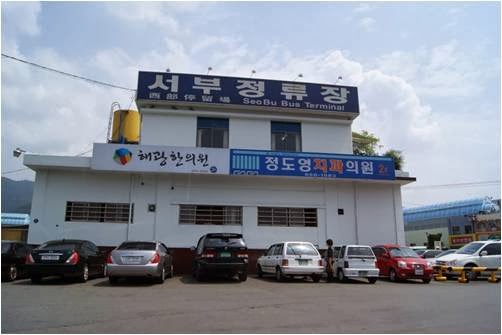 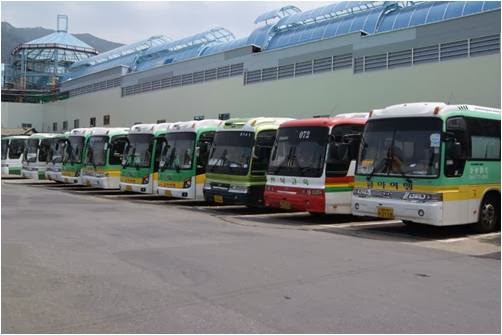 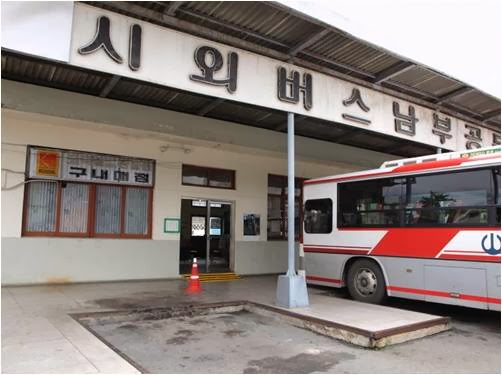 This terminal provides the service of connecting intercity buses or express buses which run through Daegu city with other major cities. 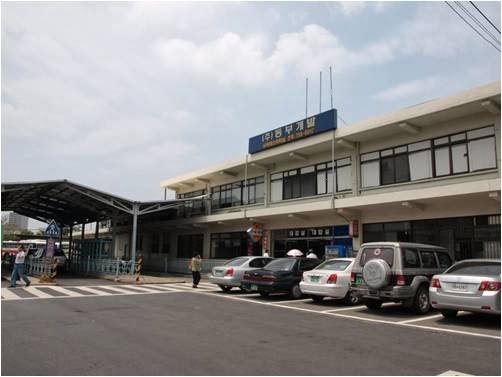 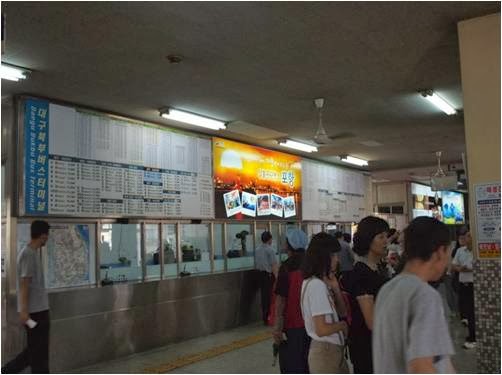 As the biggest bus terminal in Daegu, it has the most bus services going to the Kangwon Area. It also provides many buses running between Daegu and Kyungsang, Chungcheong, Jeonla, Kyungkee, Kangwon Province, Pusan, and Incheon, etc. 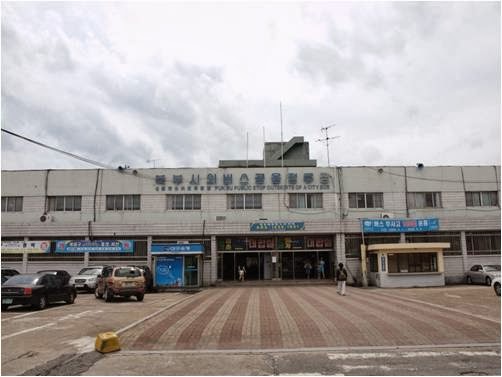 -Opening Time
AM 06:00 ~ PM 10:00
-Route
This bus terminal provides a large number of bus services going to major cities in almost all provinces. The following cities are available: Muju, Kimcheon, Jecheon, Chungju, Haepyung, Youngju, and so on.
작성자: Touch Daegu 시간: 10:45:00 AM