[Information] The Best Moment of Touch Daegu in 2013

In eventual 2013, there were a variety of contents that uploaded on Touch Daegu blog. Today, I'm gathering the most popular content, impressive requests, questions and cover images of Touch Daegu that have been changed each season. Let's check the special records in 2013 together! >_< 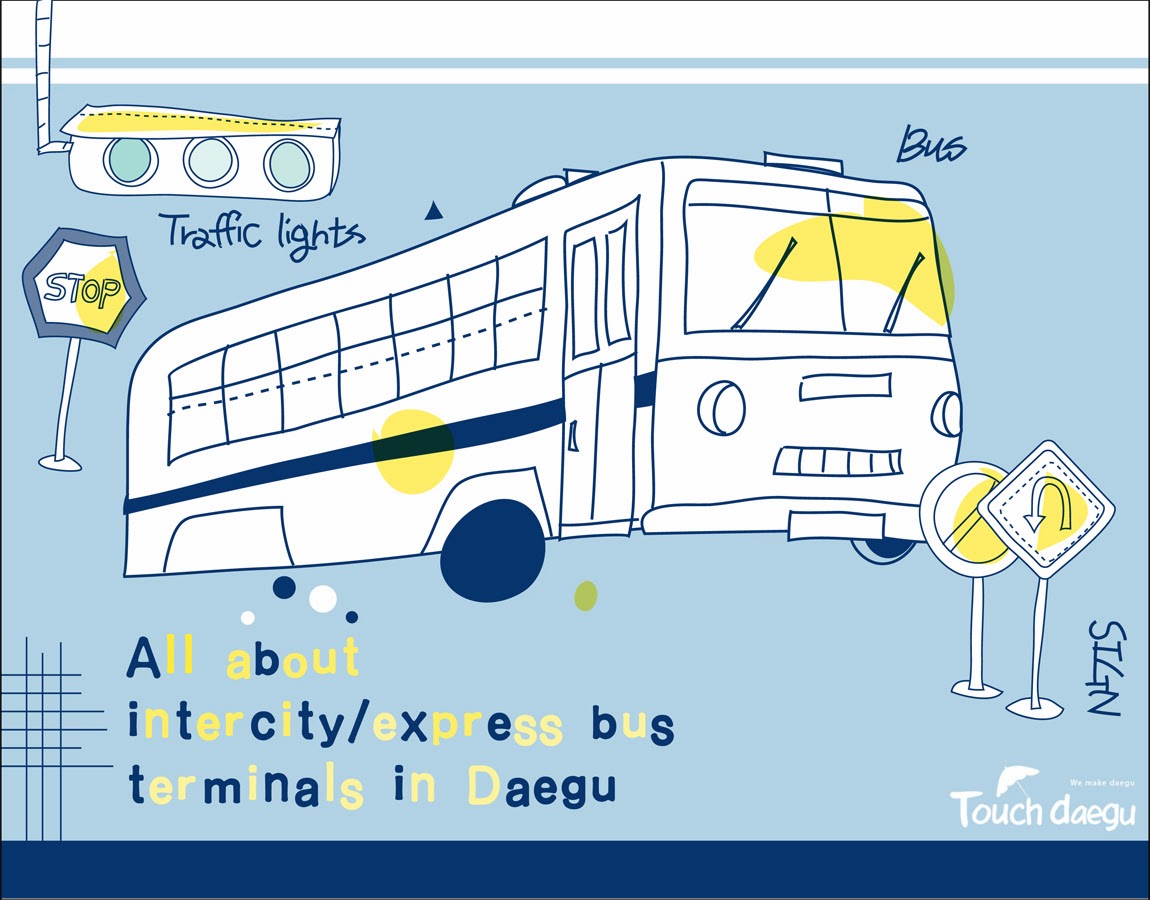 In Daegu, the city is difficult to get intercity/express buses much more difficult, the explanation in English is necessary to foreign travelers. This content has held a position as the most popular one since August. 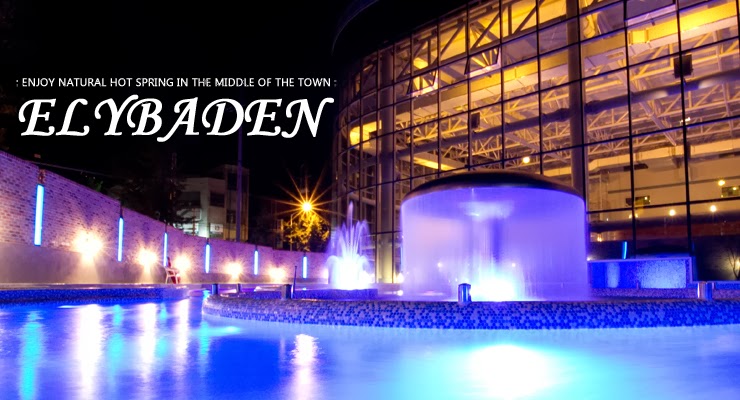 Its information is steadily popular that Elybaden where you can enjoy hot spring and spa through out a year.
To see the post: http://globaldaegu.blogspot.kr/2013/01/daegu-hotspring-elybaden.html

③A list of useful mobile apps for living in Korea 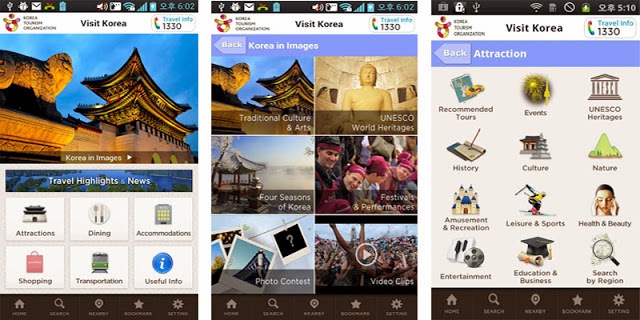 All essential information needed to foreigners is put into the mobile apps! The useful app list got 200 hits in a week and it has been popular third-best in this year!
To see the post: http://globaldaegu.blogspot.kr/2013/07/living-list-of-useful-mobile-apps-for.html

① So I may order some Hosigi chicken tomorrow, but I've never ordered chicken via phone before. Any tips?
Though Korea has developed in food delivered, it's a big challenge to foreigners that ordering food by phone. Because, the ordering script was too hard to explain to English speakers, the question made Colorfuldaegu sweating out ^^;;

② My friend lost her cell Phone Galaxy Note 2 at the festival yesterday. Do you know the number to lost and found? Or the police station info? Or any information that may help us out?
A girl asked to Colorfuldaegu to help her friend who lost a fancy smartphone. Her situation was noticed on Facebook page of Colorfuldaegu, but not sure it was helpful... Hope they found the smartphone anyhow..

③ Do you know how I can try archery at Apsan Park? :) I really want to give it a go!
There were a few fans interested in archery more than I thought. Quite many people asked the information about archery club on the blog. Colorfuldaegu didn't know there were archery clubs in Daegu, but finally became a specialist of archery activity! Haha!