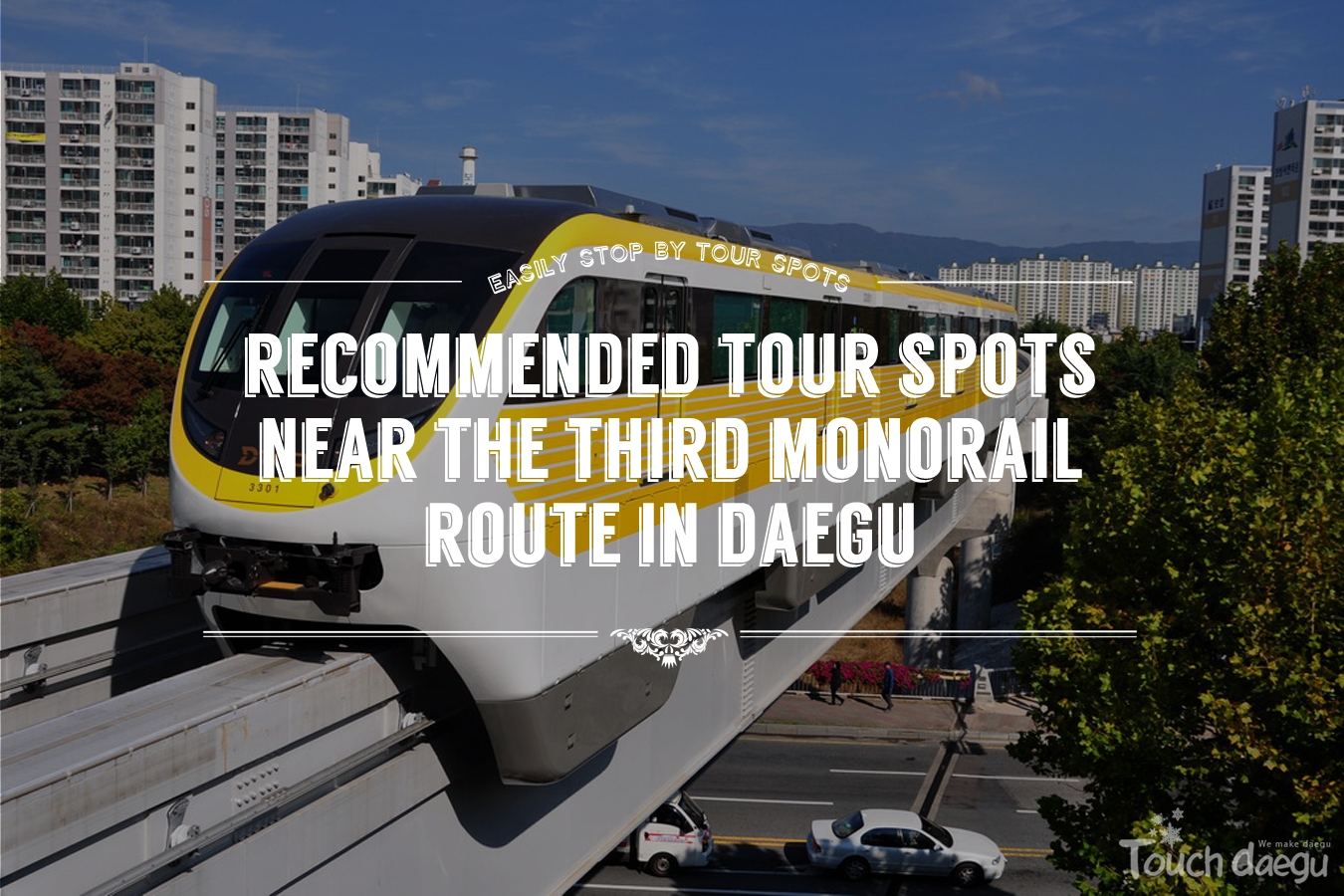 The new monorail, the first monorail in Korea which runs through the center of Daegu, will take you to some of representative tourist attractions. Among those, here are some tour-spots worth to visit which recommended by Colorfuldaegu! 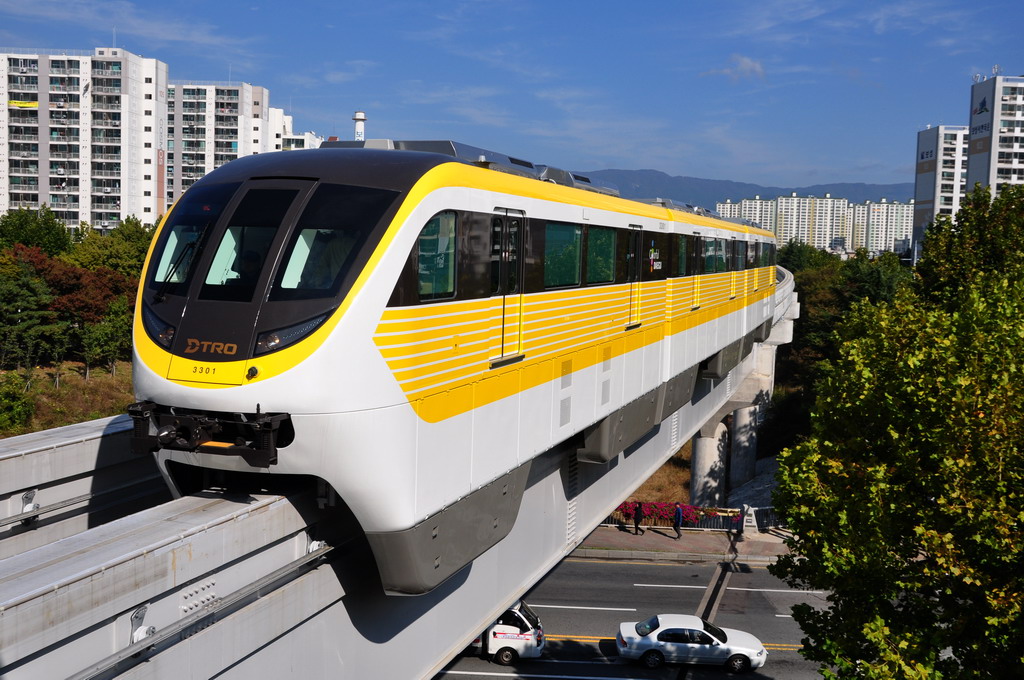 Among the stations on the route of the monorail, 8 such stations aforementioned have tourist attractions, which will be introduced in this article. 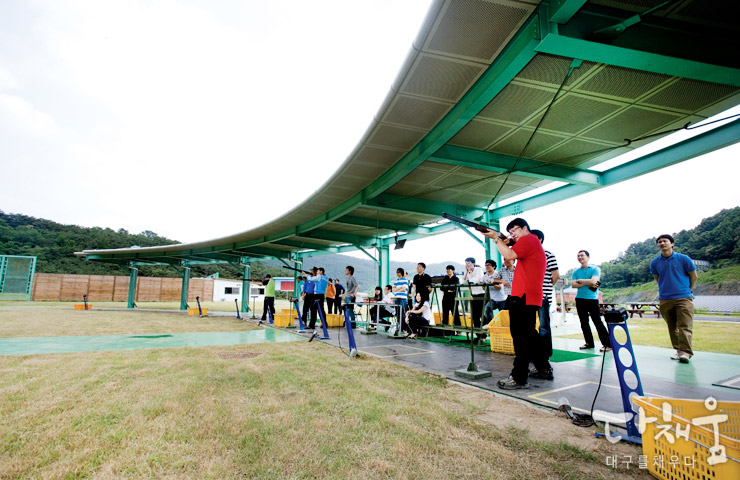 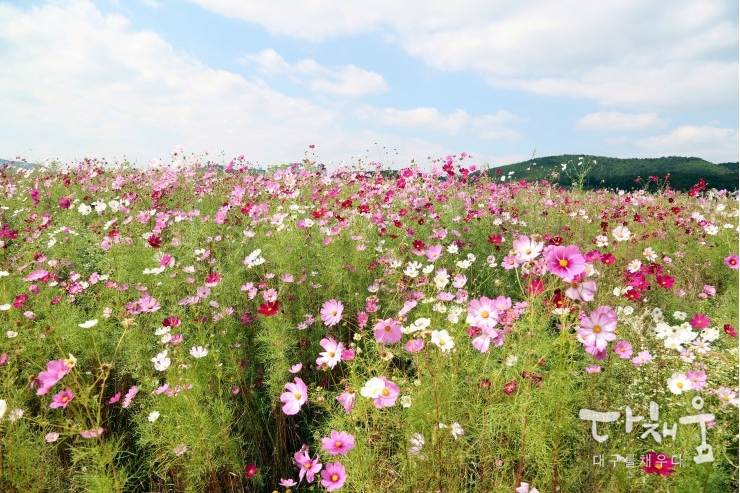 2  Manpyeong Station - Hajungdo, Nogok
Hajungdo, where rape blossoms and cosmos flowers bloom in every spring and fall, is a small island located in the Geumho River. This place is one of the most favorite photographers’ visits in Daegu. Once the new monorail opens, this wonderful place will be easy to access. 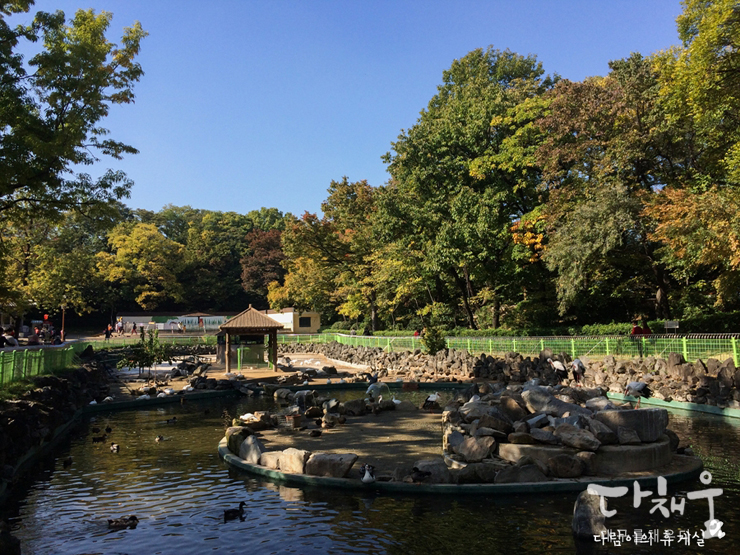 3  Dalseong Park Station - Dalsong Park
Dalseong Park, the oldest amusement park in Daegu, is a most favorable tour spot for families with children thanks to the zoo here. It’s quite true that the parking spot shortage has made people not easy to visit, but this place will be more accessible if the new monorail opens. 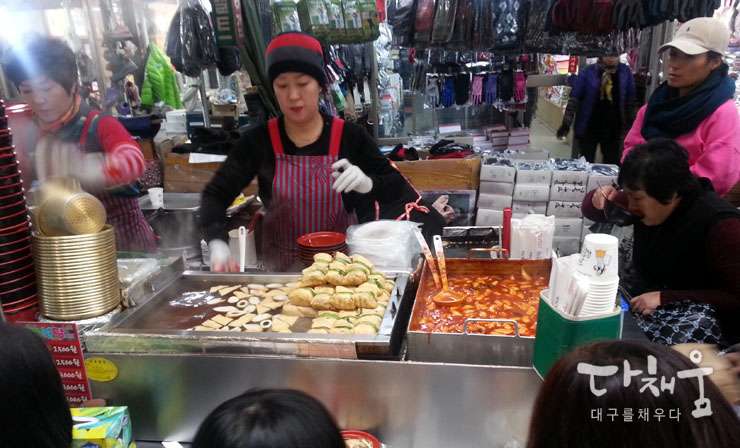 4  Seomun Market Station - Seomun Market
Seomun Market, the representative traditional market in Daegu, is full of something unique and novel as well as daily use articles. Since Dalseong Park is close to Seomun Market, it is very recommendable to visit those two places in relays. 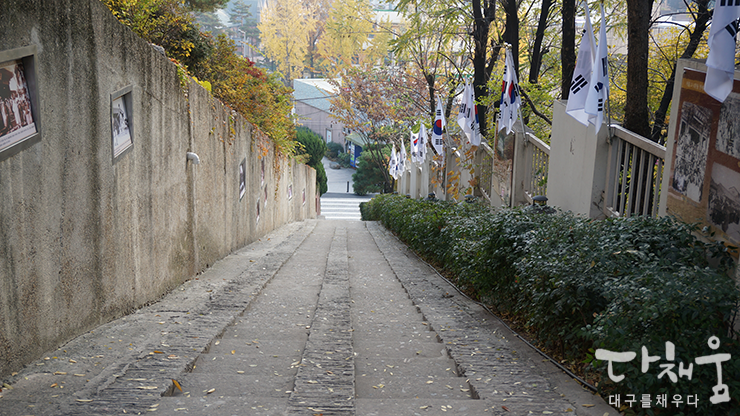 5  Shinnam Station - Daegu Modern History Alley(Geundae Cultural Alley)
Modern History Alley rises as the most popular tourist attraction in Daegu within a few years. You can find Chungra hill which commands a fine view of several well-preserved modern-times buildings and structures including the stairs of March First Independence Movement, the representative base of independence movement in Daegu in Japanese colonial time, and Gyesan Cathedral at a glance. 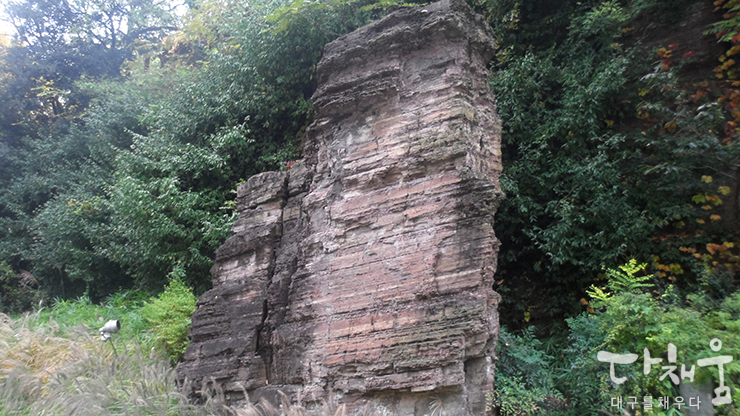 6  Gundul Rock Station - Gundul Rock
Gundul rock, used to be called 'Satgat(bamboo hat) rock' because it looks like an old man who wears Satgat, was designated as the 2nd natural monument of Daegu city.


Strangely enough, the rock was produced due to the force of river current of Daegu River, but no river or stream runs around it now. That’s because the water course had been changed when frequent floods suffered nearby villagers, and called the river Shincheon since then. 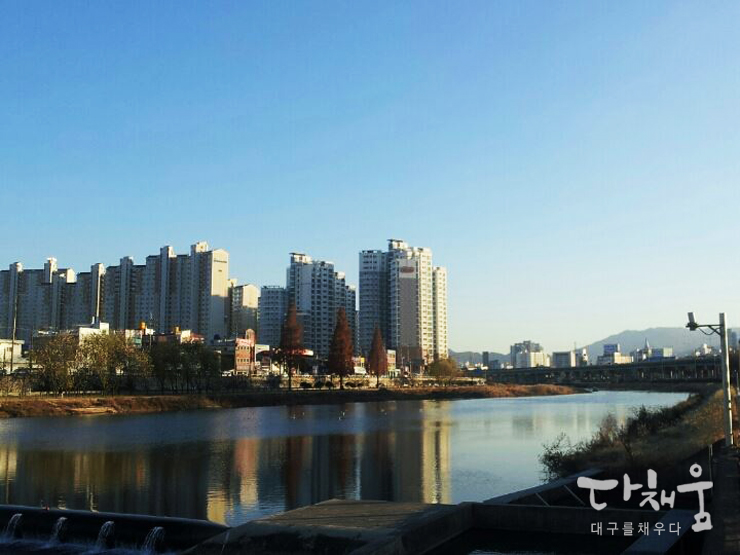 7  Daebong Bridge Station - Shincheon
You can enjoy outdoor activities in all seasons―riding a bicycle in spring/fall, swimming in outdoor swimming pool that opens in summer only, ice skating in winter. And it will be more comfy to enjoy these kinds of activities in Shincheon when the new monorail opens!. 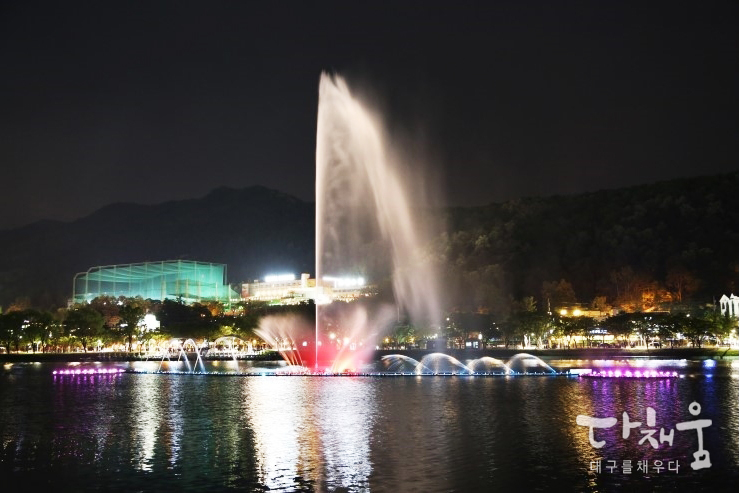 8  Suseong Lake Station - Suseong Lake
The lake surrounded with beautiful boardwalks, unique restaurants and cafes is one of the representative tourism spots that always crowded with people. As well as the facilities it offers, the fantastic music fountain show attracts people here. If the new monorail opens, more people are expected to gather around.
작성자: Touch Daegu 시간: 2:07:00 PM