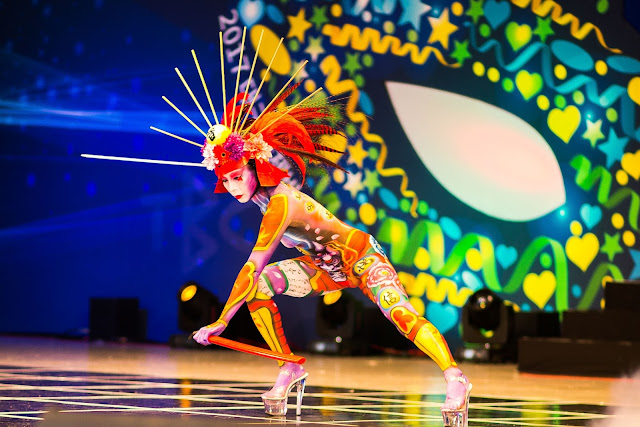 The concept of art, and the medium through which it is expressed, has been around forever. The statue of David, the Sistine Chapel; the Daegu International Body-painting Festival is a place where artist get the chance to combine both concepts. Using the human body as a tapestry, they display, and share their creative outlet. With a diverse group of contestants, travelling from 10 different countries around the world, this event is a must see. 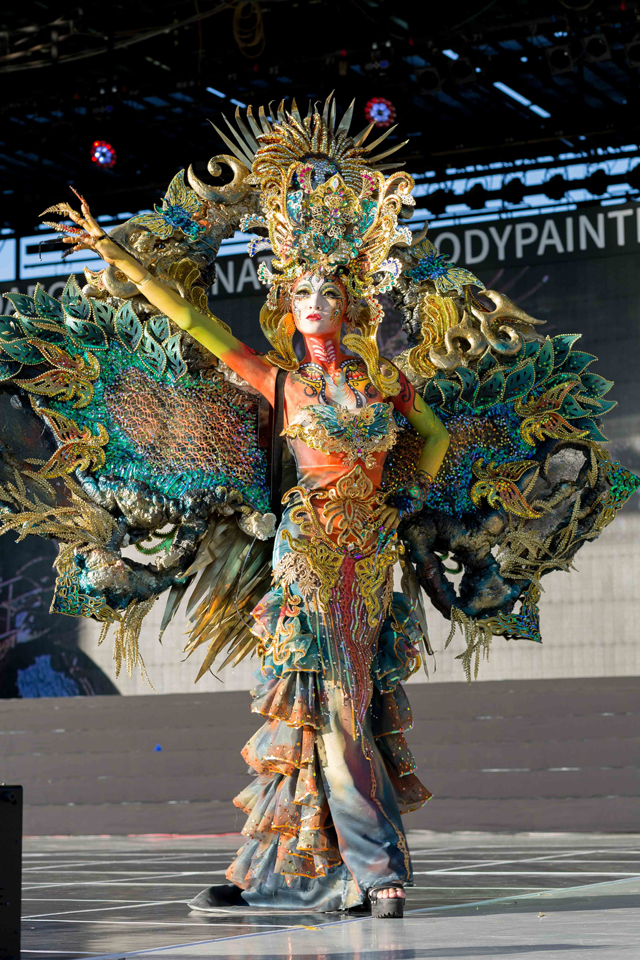 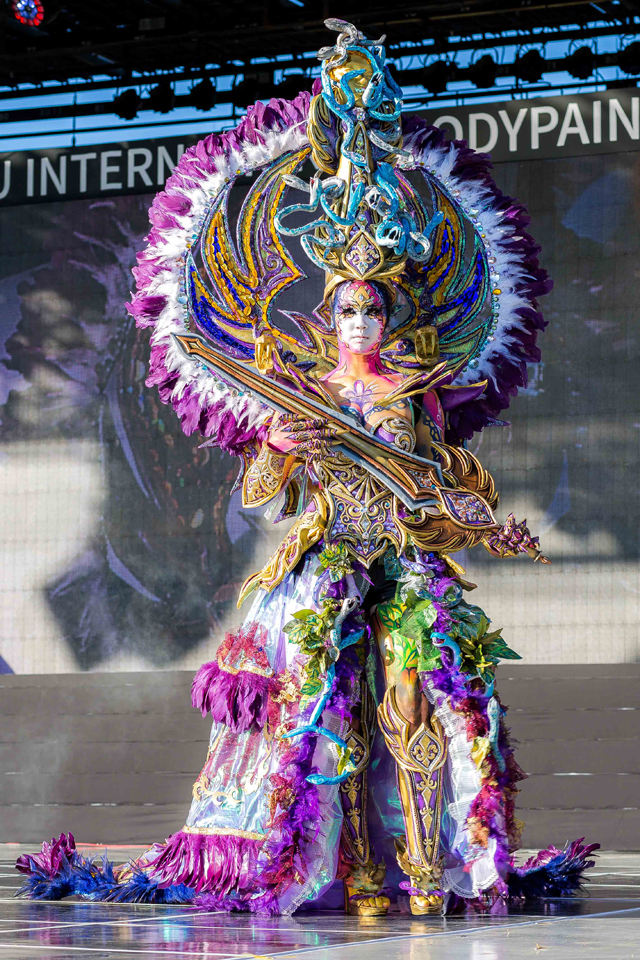 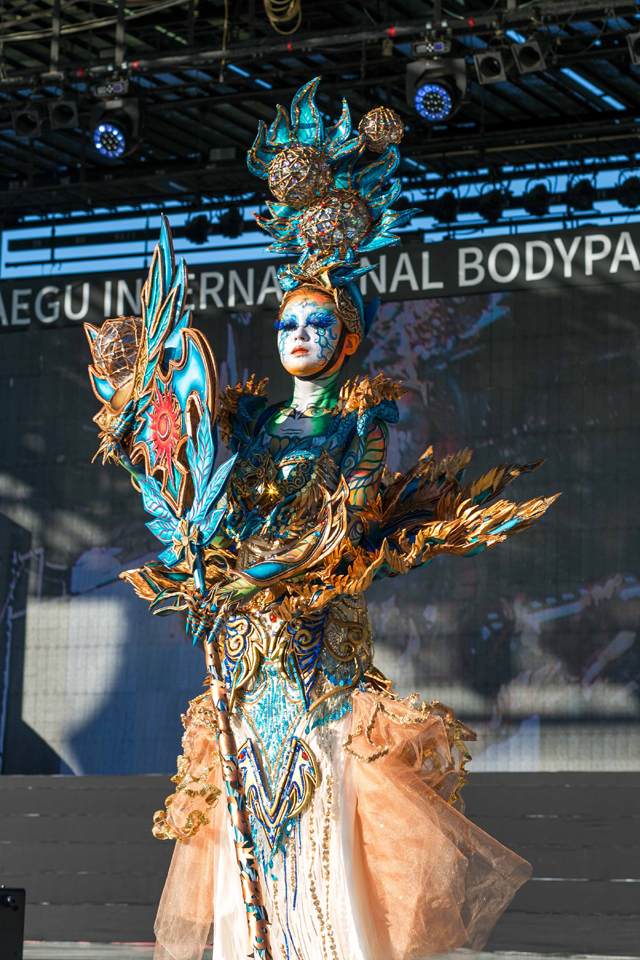 This year’s theme was the concept of fairy tales. Each artist influenced by their cultural background, and stories they might have heard from childhood, made for an interesting display of folklore and fantasy.
The festival spans over two days, in which the contestants are given a set amount of time to work on their masterpiece. The first day acting as a qualifier, where based on judges scoring, nominees will then pass into the finals on the second day of the event. 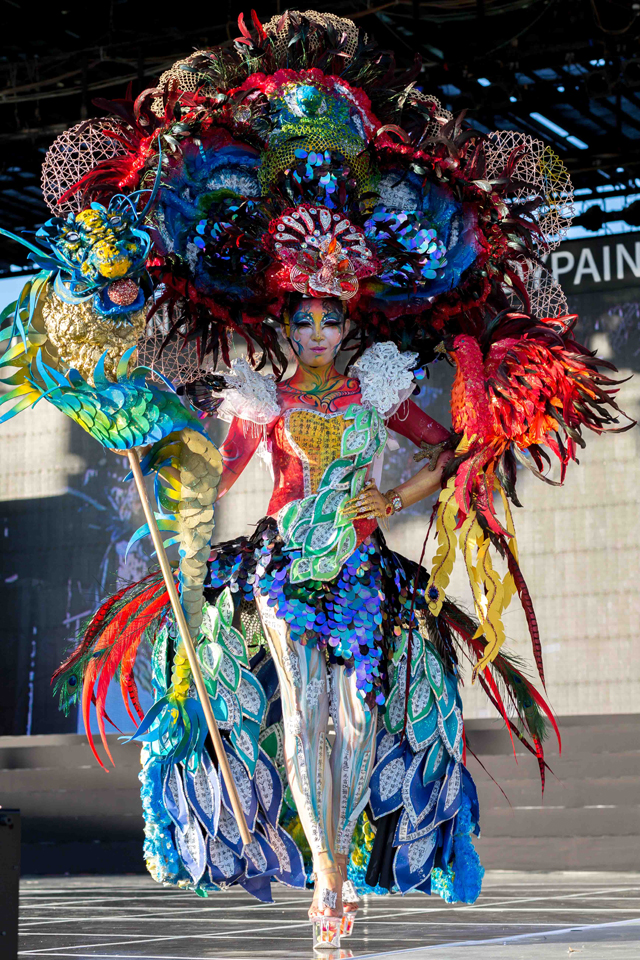 Before the stage performances, you can walk around the grassy null in front of the main stage, where various tents are setup. Each tent houses contestants form around the globe, where you are able to watch their art materialize, and come to life, as they paint their models. 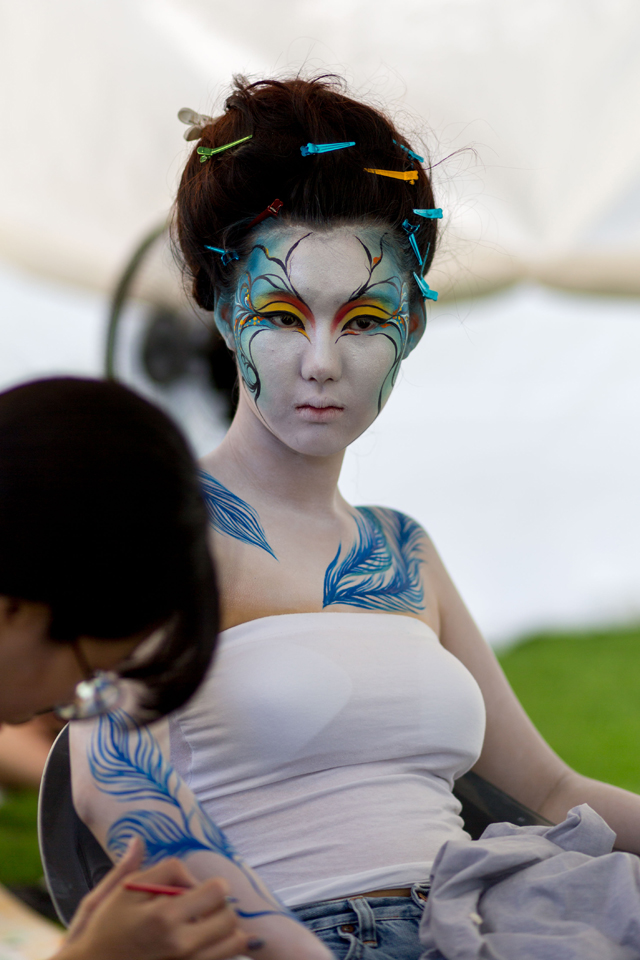 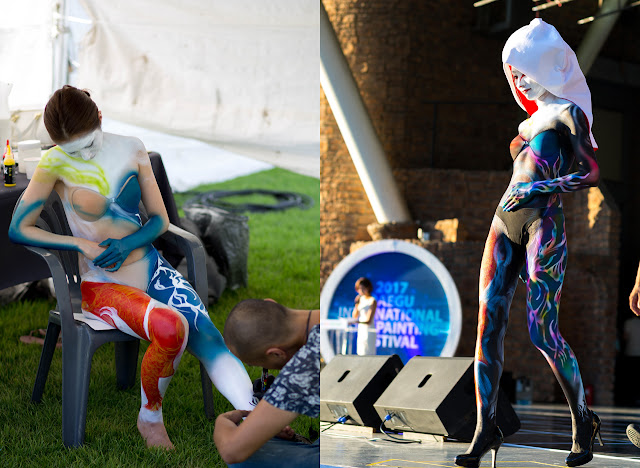 While the artist put together costumes and apply paint, there are other performances taking place on the main stage. Local bands, drama clubs, and other various dance groups, perform and showcase their unique talents. 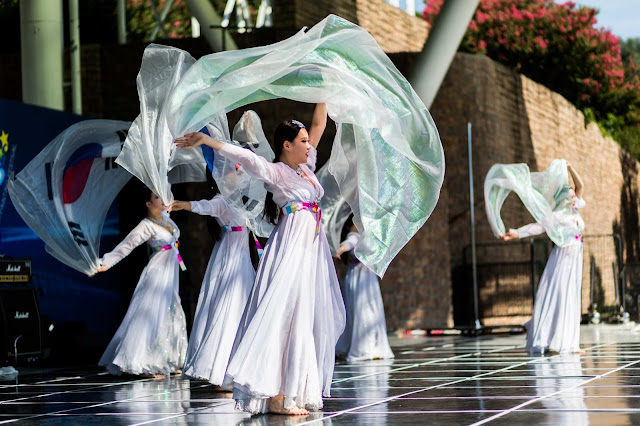 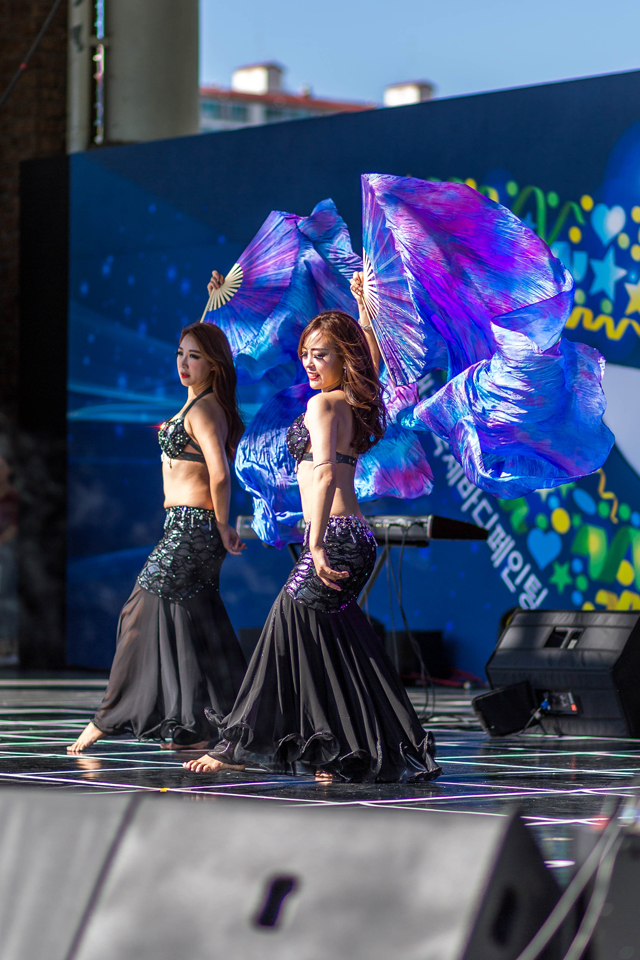 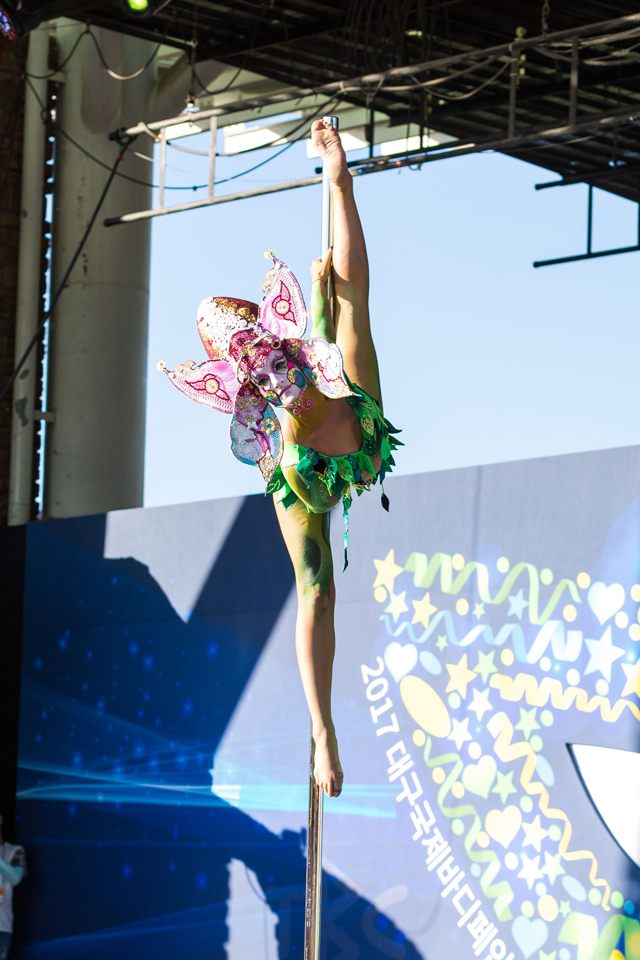 Information booths are available, as well as water, and some food booths as well, during the event. If you weren’t able to attend this year, definitely make sure to check it out next year! Maybe even enter in the contest! 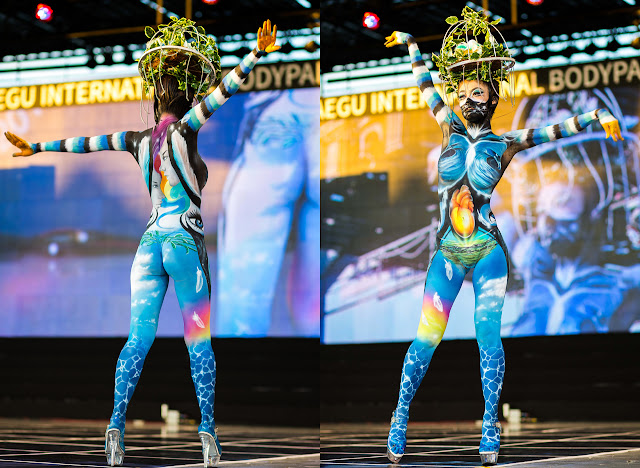 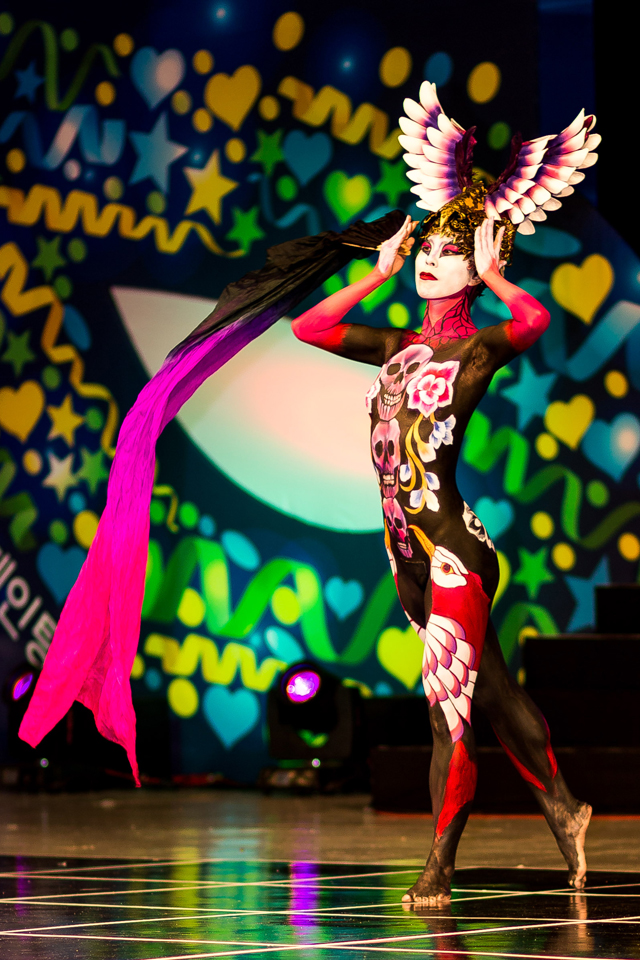 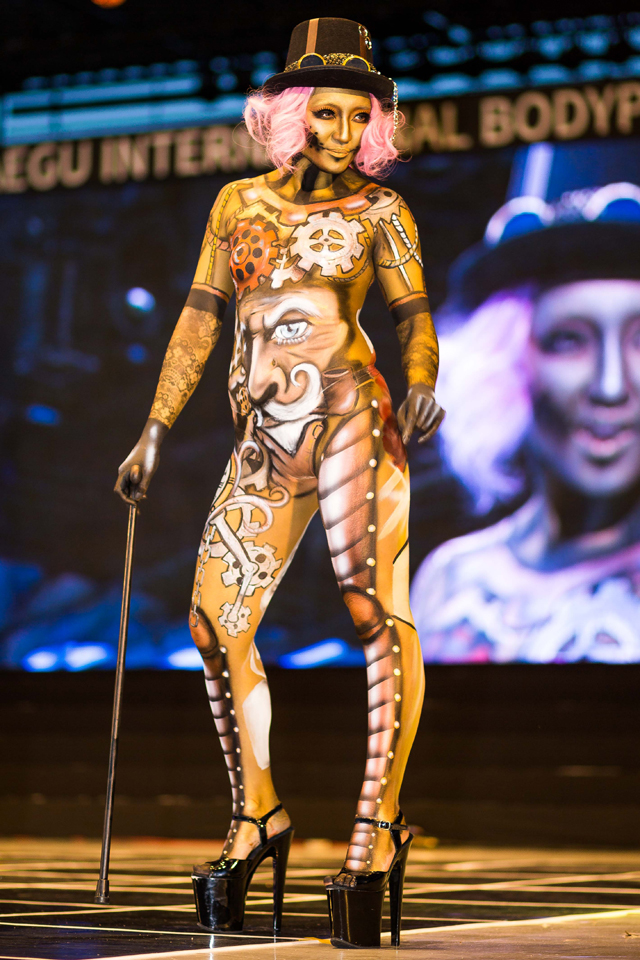 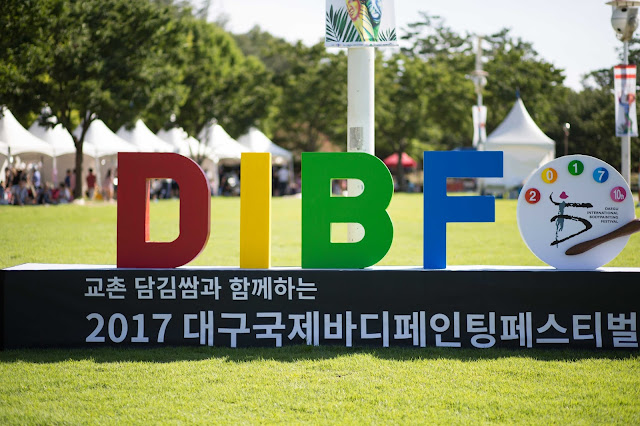