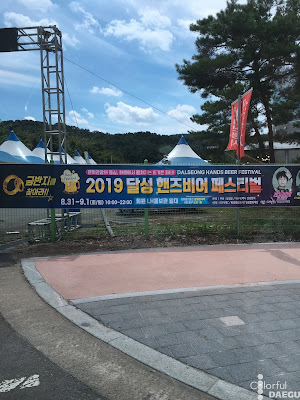 It has never been a better time to be interested in craft beer in Daegu than it is these days.  Daegu is hosting their third craft beer festival of the year this weekend in Dalseong-Gu, so I decided to go and check it out.  Dalseong-Gu is in the South West area of Daegu, and is the last stop on the red line, but that area is home to some really interesting sites that are well worth the trip if you have time. The Daegu Arboretum is a beautiful and serene area to go on a Saturday or Sunday stroll with your family and see the well-maintained gardens. There are also several different traditional villages, such as the Mabijeong Mural Village that can give you a sense of the history of the area and an appreciation for the traditional architecture.

This article is going to focus on The Hans Craft Beer Festival being held near the 설화명곡 Seolhwa–Myeonggok station on the Red Line. Take Exit Four to get to the ground level, then walk straight across the street, and the exhibition center for the Land and Housing PR Hall should be on your right. It is possible to drive and park near this location, but since it is a craft beer festival I would strongly suggest that you take public transportation since it is so easy. The festival is running from 2pm to 10pm on Saturday and Sunday, so the subway lines will continue to run even if you decide to stay to the bitter end of the festival. 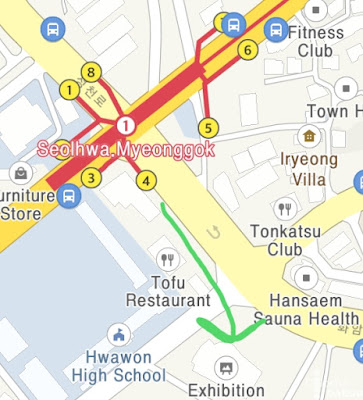 This is the first year that the festival is being run, but I talked to the organizers and they plan on having an even larger festival next year, so if you do miss the festival this year, set your calendars to attend next year.😆  Even though this year's festival is just beginning, there are a wide variety of breweries both from the local area, including four breweries from Daegu and Gyeongsan, as well as other breweries from Busan, as well as other areas of Korea.

Sometimes when you show up to a bar you may have a little bit of difficulty finding a beer that looks interesting to you, and the bartenders may be hesitant to give you a free taste before paying for a beer, but at these festivals the brewers and servers want you to have the best experience possible and gain a long-term customer, so they are more than happy to talk to you about the beers they are serving, as well as giving you a small taste before choosing to buy a beer.


Many breweries attend festivals not to make money, but rather to gain exposure to new customers and market themselves, so if you are curious about craft brewing, showing up to a festival can be a great way to learn a lot about different beers without having to bar hop all across the city or country. 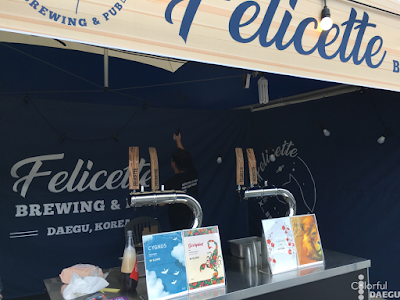 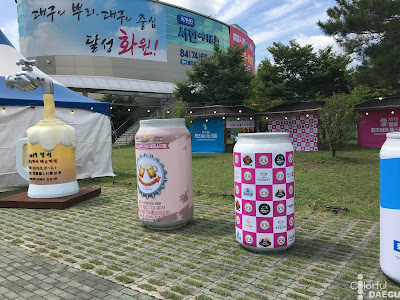 Part of what makes craft beer festivals so fun to attend is because the sense of community that is at the heart of craft beer.  When I came to Daegu eight years ago, I did not know anyone except for my wife, but now most of my friends in this city are people I met because of this community. 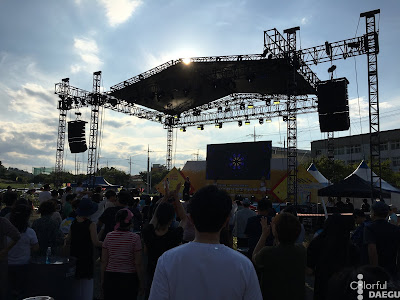 If you have a spouse who is not interested in beer, or if you aren’t interested in beer but your friends or significant other is interested, there is more than just beer at this festival.  They have different musical acts booked for the festival, including the Electronic Dance Music artist Chunja, promoting her second album.

There are also ten different food trucks in case you get hungry for pizza, Belgian inspired food, Japanese food, as well as others. 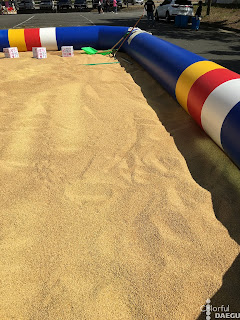 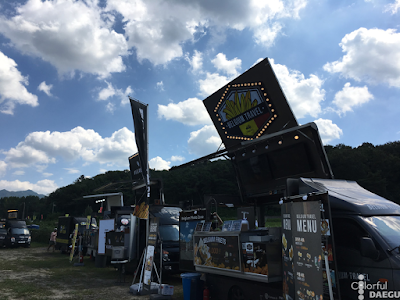 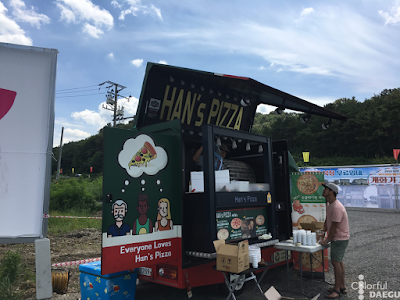 I could see many citizens enjoying the festival. Although I don’t normally visit Dalseong-Gu, I was glad to go out of my comfort zone and check out a new part of town for the first time. 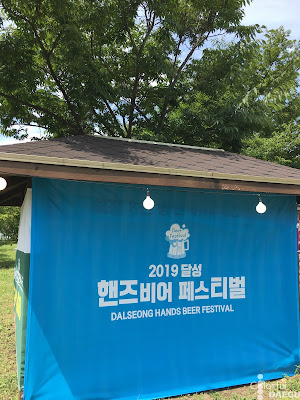 The other section is Mission challenge. The robots should have the ability to solve the problems. In addition, in the tag-out part, the robots competitions and try to pull other robots or pull out the extra tools out the platform. 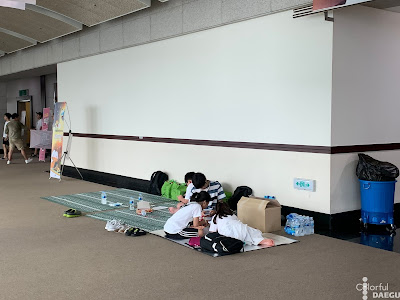 Finally, in the last part of the robotic Olympiad, the kids, and their parents participate to
make robots and for the best of them the Olympiads committee give the prize. 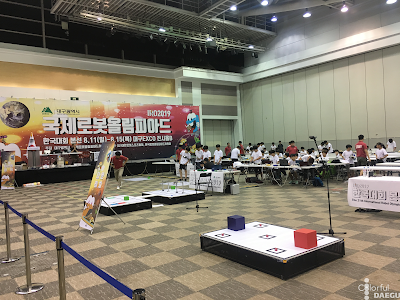 Besides, there are many other fields exist at this festival.

Robot Farming Standard
It aims to complete various missions such as cultivating a field, planting trees by controlling the humanoid robot.

Robot Farming Extreme
It aims to complete various missions such as cultivating a field, planting trees by controlling the humanoid robot.

Energy Saving
Energy Saving Robot provides an opportunity for students to use their knowledge, skill, and creativity to build a robot, where the robot has the ability to follow the line using a light source energy from the solar cells and condenser. 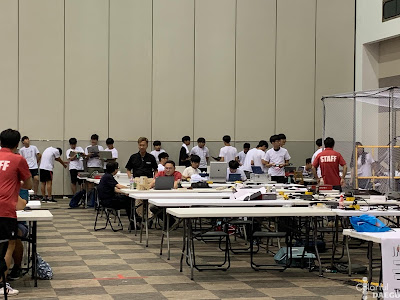 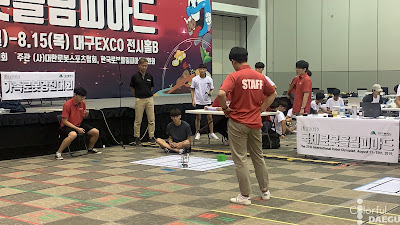 At an early age, children can be familiar with the robotics technologies and they learn how to use this technology to solve problems in the future.
The competition of kids at an early age and their ability to launch robots is admirable.
Observing this event was very interesting and I could feel students' passion and having fun with their robots.
Finger crossed wishing these students' to become great scientists! 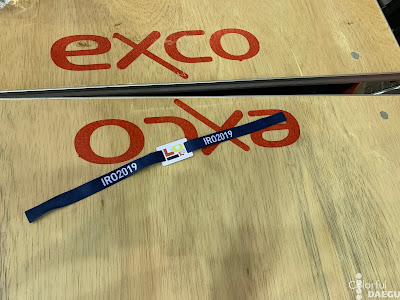