The Special Exhibition of Lee In-sung: Daegu, Home of the Artist


The Special Exhibition of Lee In-sung: Daegu, Home of the Artist

While visiting Lee In-sung exhibition you will discover his golden age’s creations from the 30s to the 40s and some archives to understand the specific circumstances of his life during the Japanese colonial occupation. 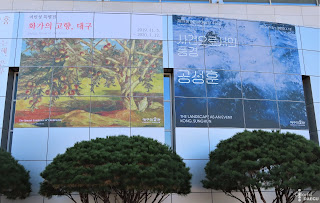 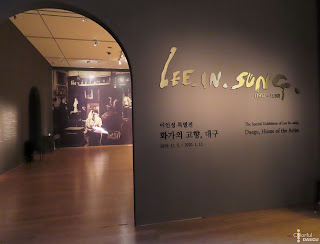 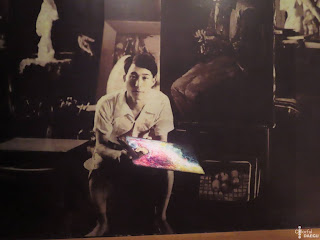 Lee In-sung in a Studio 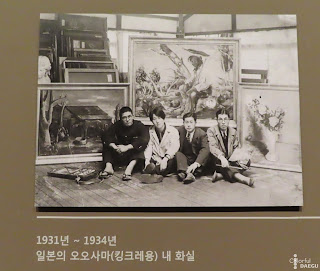 Lee in Japan (the Second One on the Left)


He returned in Korea in 1935 and got married to KIM Ok Soon👫 who was his student in Tokyo. His father-in-law gave him a studio in Daegu where he tried new artistic attempts. 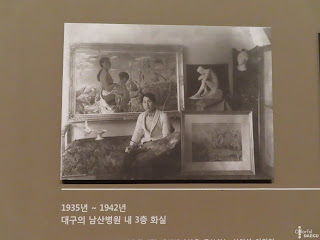 In His Studio in Daegu

Here are some of his paintings displayed at the Art Museum. According to his first daughter, Lee woke up early to enjoy the nature. The purple color on the mountain is due to the sunrise. 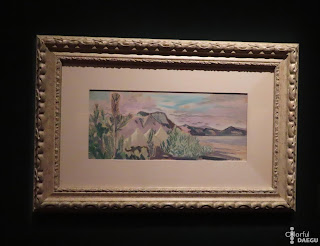 Lee enjoyed going to Gyeongju not too far from Daegu. 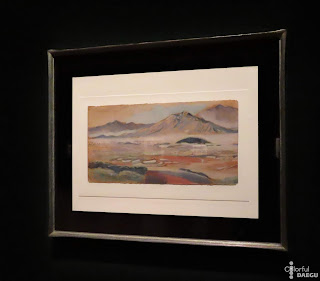 Lee liked the architecture in foreign styles. This Gothic style cathedral is still downtown in Daegu. 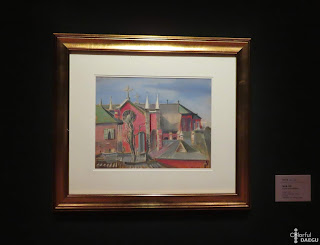 The artwork below was painted in Japan where Lee studied. This painting is famous👍 for the contrast between the red interior and the blue-green exterior. 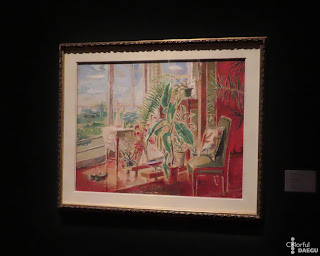 He used to paint an orchard owned by his father-in-law in Andong. He painted many artworks on the themes of fruits🍇 and fruit trees.🌳 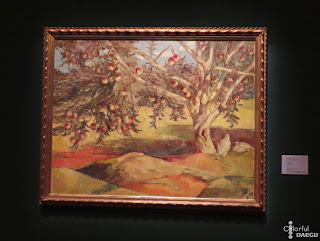 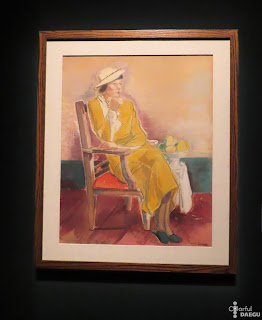 The model is unknown. Several interpretations have been suggested about the girl’s gesture: shy? worried? hesitating?😲❓ 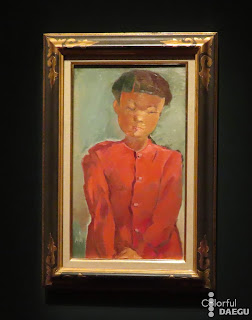 Bonus 1: Inside this exhibition, you can watch a video of the Daegu city ballet company. It is about a performance that introduces 9 works including “Woman in yellow” and “Appletree”. 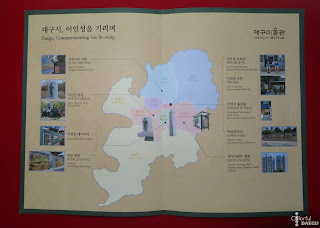 Commemorating the Artist in Daegu

KONG Sunghun, The Landscape as an Event
Another painter, another century, another style!

The selection committee of the 19th LEEINSING Art Prize🏆 explained why Kong won:  "His paintings have a new approach to the Korean landscape and his view of examining pathways for humans in the landscape is well suited to the spirit of the current times.” 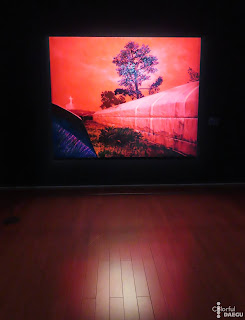 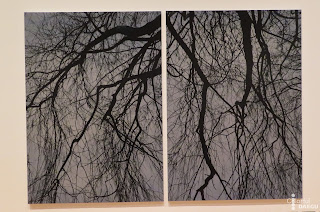 In a video, Kong Sunghun analyses his work: “My concept of landscape paintings differs from the conventional one. The landscape or the sceneries are what is happening in our daily life in modern history instead of those that are nomadic or rural.” 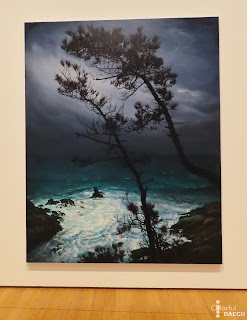 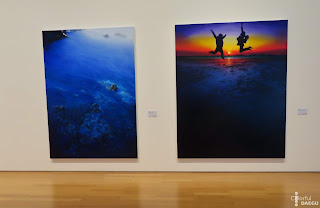 Kong Sunghun explains: “I wanted to depict the instability in life or uneasiness through waves or dark clouds”.☁
The three following artworks are displayed in the Gallery 3 dedicated to Jeju island. 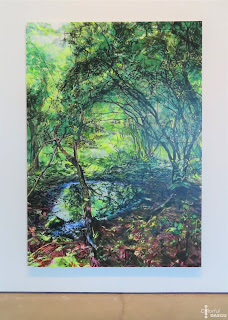 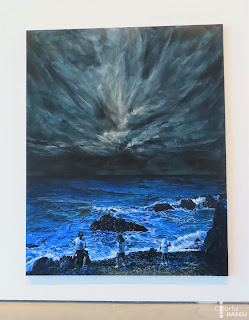 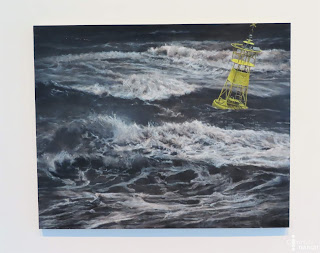 Where is the DAM? 40 Misulgwan-ro, Gosan 2-dong, Suseong-gu, Daegu
How to access by subway? Use a shuttle bus running half-hourly after getting off at Daegongwon (Grand Park) Station on subway line #2 at Exit No.5
Or by public bus? No. Suseong 3(-1)